JACOPO RAMPINI -- is an Italian and American actor and producer based in NYC. Rampini grew up in Italy, France, and the United States. He is fluent in French, Italian, and English.

Born in Rome, he lived for several years first in Milan, then in San Francisco and Paris, where he graduated in Literature and Philosophy at the Sorbonne. He earned a Masters from the Teatro alla Scala Academy in Milan, and studied at the American Conservatory Theatre in San Francisco and at the American Academy of Dramatic Arts in New York. He works in Off-Broadway theater, independent cinema and on television. He starred as young Stalin in The World Wars on the History Channel (2014), Medici (2016) and Brown Nation (2016) distributed by Netflix, Law&Order SVU directed by Mariska Hargitay on NBC (2018), Catch 22 (2019) distributed by Hulu and directed by George Clooney, and FBI on CBS (2019). In 2019 he starred and co-produced the feature film “Being Leonardo da Vinci” distributed by Rai Cinema. In 2021 he will appear in Ryan Murphy's new Netflix series Halston starring Ewan McGregor. 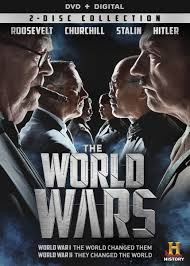 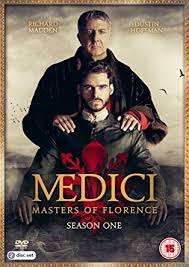 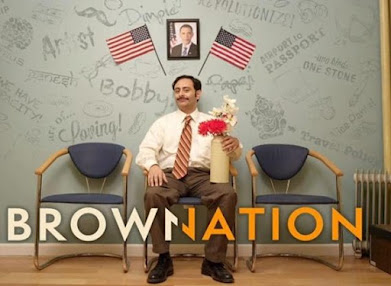 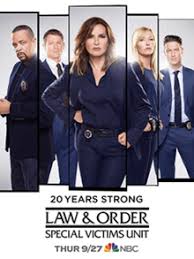 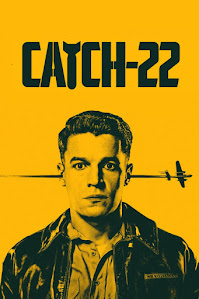 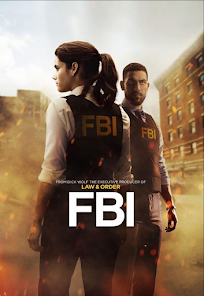